Despite all the news of poor data performance and plummeting cryptocurrencies, that hasn't stopped GameFi from growing modestly

There were many ups and downs in May for the GameFi sector and cryptocurrency investors. Especially in terms of GameFi financing funds, it fell from a peak of $2.4 billion to $165 million, a drop of 93.14%. This is the biggest drop since 2021, which is lower than everyone’s expectations for the GameFi market.

The former leader Axie Infinity has also been hit hard. The number of players has been reduced from more than 100,000 to less than 10,000. Is there a risk of collapse? And StepN, which broke out during the bear market in May, crashed just as quickly. Can it see a reversal and continue leading M2E in the GameFi sector?

After BTC, ETH, LUNA, and StepN tanked, there seems to be a consensus that a bear market is really here.

In terms of the number of GameFi projects, there was only a 1.9% increase in May, mainly due to the growth of projects on the Polygon chain. The growth of the two main chain projects, Ethereum and BSC, has gradually slowed down.

Ethereum’s high gas fees and network congestion issues persist, which are major factors in its failure to grow the number of projects rapidly. BSC also saw some problems after well-known game projects like StarSharks and Cryptomines failed to retain users.

On the flip side, Polygon is the blockchain with the most growth in the number of projects this month.

Investments across the blockchain sector totaled $1.43 billion in May. The GameFi sector accounted for 11.5% of the total investment, with $165 million invested. Compared to April, the GameFi investment amount declined by 93.14%.

Web3 has seen the biggest drop in GameFi investment, but that doesn’t mean Web3 has lost its dominant position. According to news on May 18, a16z launched a $600 million fund dedicated to gaming startups to increase bets on Web3 technology. So Web3 remains an important sector of institutional focus, and it will be one of the core technologies of GameFi.

Taking stock of the changes to GameFi in May

At present, the crypto market is experiencing a severe downturn, with the prices of most cryptocurrencies and algorithmic stablecoins falling to their lowest levels ever.

Is Axie Infinity in crisis?

After Axie Infinity was attacked, it continued to show a downward trend, and the sharp decline in its SLP and AXS was severe.

In order to avoid falling into a death spiral due to the falling price of tokens, the team has removed SLP mining from single-player adventure mode, launching the Origin Android version on May 12, and even announcing that it will allow the use of Buy Axie and other assets etc. in Axie Infinity Market with any cryptocurrency. However, these measures did not stop its price from falling.

It’s too early to say whether Axie Infinity will collapse.

To sum up, for many P2E GameFi projects, the early stage is not only as simple as allowing players to earn profits, but also the importance of maintaining long-term value gains for players. It is necessary to continuously introduce new players to invest new funds in the game, optimize tokenomics, and give higher security to reduce the possibility of the project falling into economic recession.

Can StepN stabilize its currency and avoid falling to zero?

StepN is solely responsible for the rapid rise of Move-to-Earn and has launched on Solana and BSC. It’s one of the first successful mobile blockchain games.

On May 25, StepN’s GMT and GST coin prices continued to fall. The GST coin price on the BSC chain declined from $27.26 to $2.58, a drop of 90.53% in just 7 days, due to the selling pressure on SOL, GST and GMT and the official announcement of a block of mainland Chinese users. Token GMT coin prices dropped slightly.

Despite the continued slide for many leading GameFi projects, new funding rounds persist.

Current events will make it clear whether a death spiral means the death of projects, or could be seen as a stress test, allowing the project to recover even stronger.

This piece is contributed by Footprint Analytics community.

Disclaimer: As a blockchain information platform, the articles published on this site represent the personal views of the authors and guests, and have nothing to do with Web3Caff's position. The content of this article is for information sharing only, and does not constitute any investment advice or offer, and please comply with the relevant laws and regulations of your country or region. 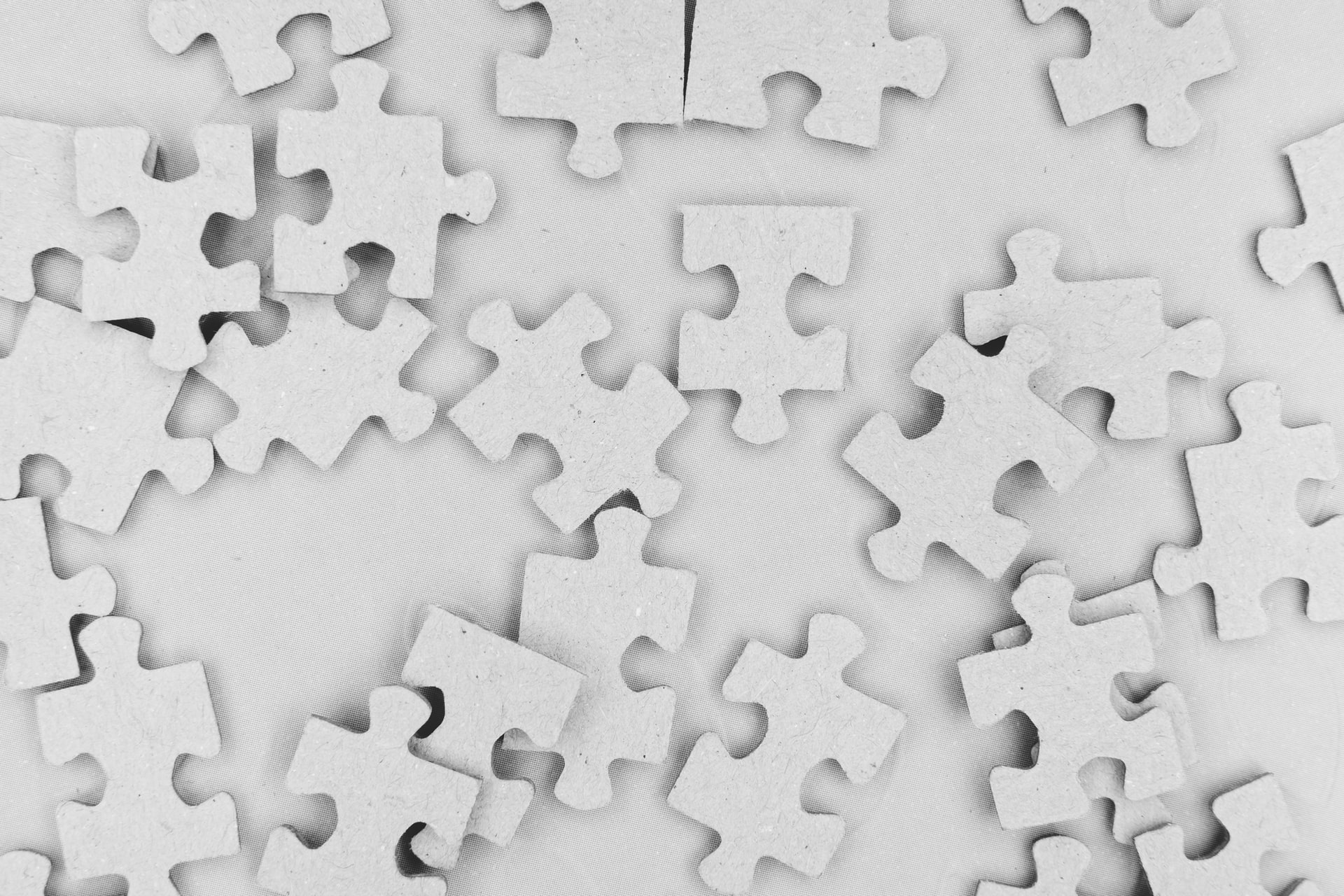 Collect(0)
The Story of Secure Multi-Party Computation
Previous
Can a project have access to a user’s NFT after mint ?
Next
Top NFTs Prove Resilient to Price Volatility | 2022 Q2 NFT Industry Report

Footprint Analytics
2 monthsago
Can a project have access to a user’s NFT after mint ?